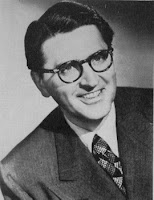 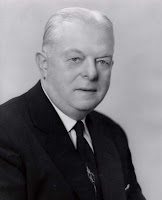 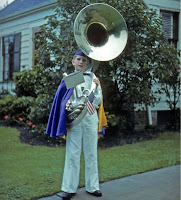 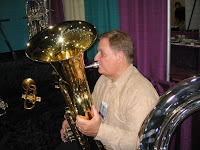 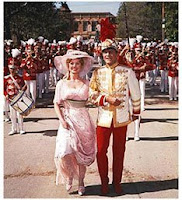 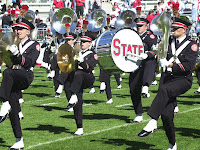 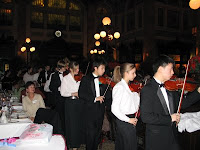 Have stories to add?I invite you, the band director, to share additional stories that need to be shared with future generations. We tend to think our music programs are an entitlement. As we understand where they came from, we may learn some great tricks for keeping them going. Please keep stories to one short paragraph. Add a picture if you like. I’ll post as many as I can.
Posted by Richard Barth at 7:44 AM